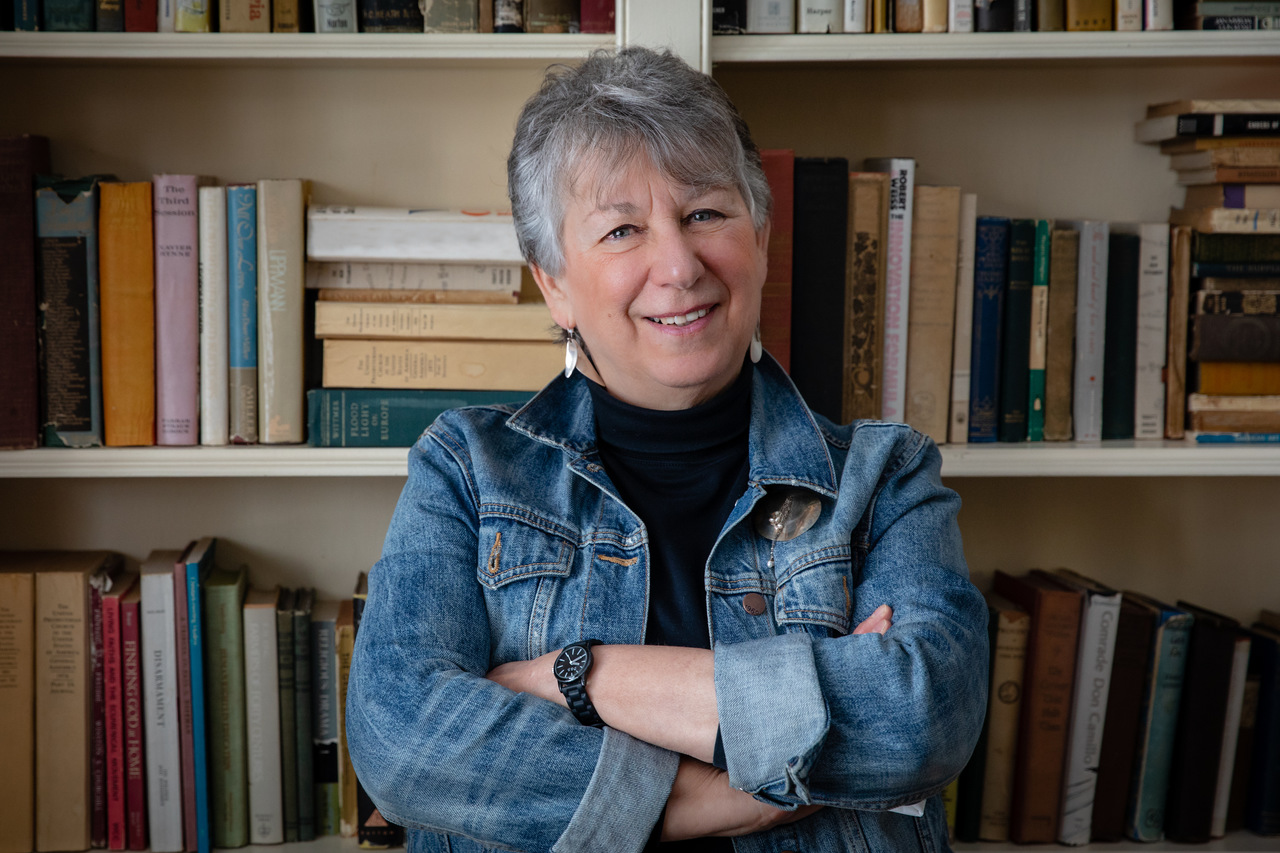 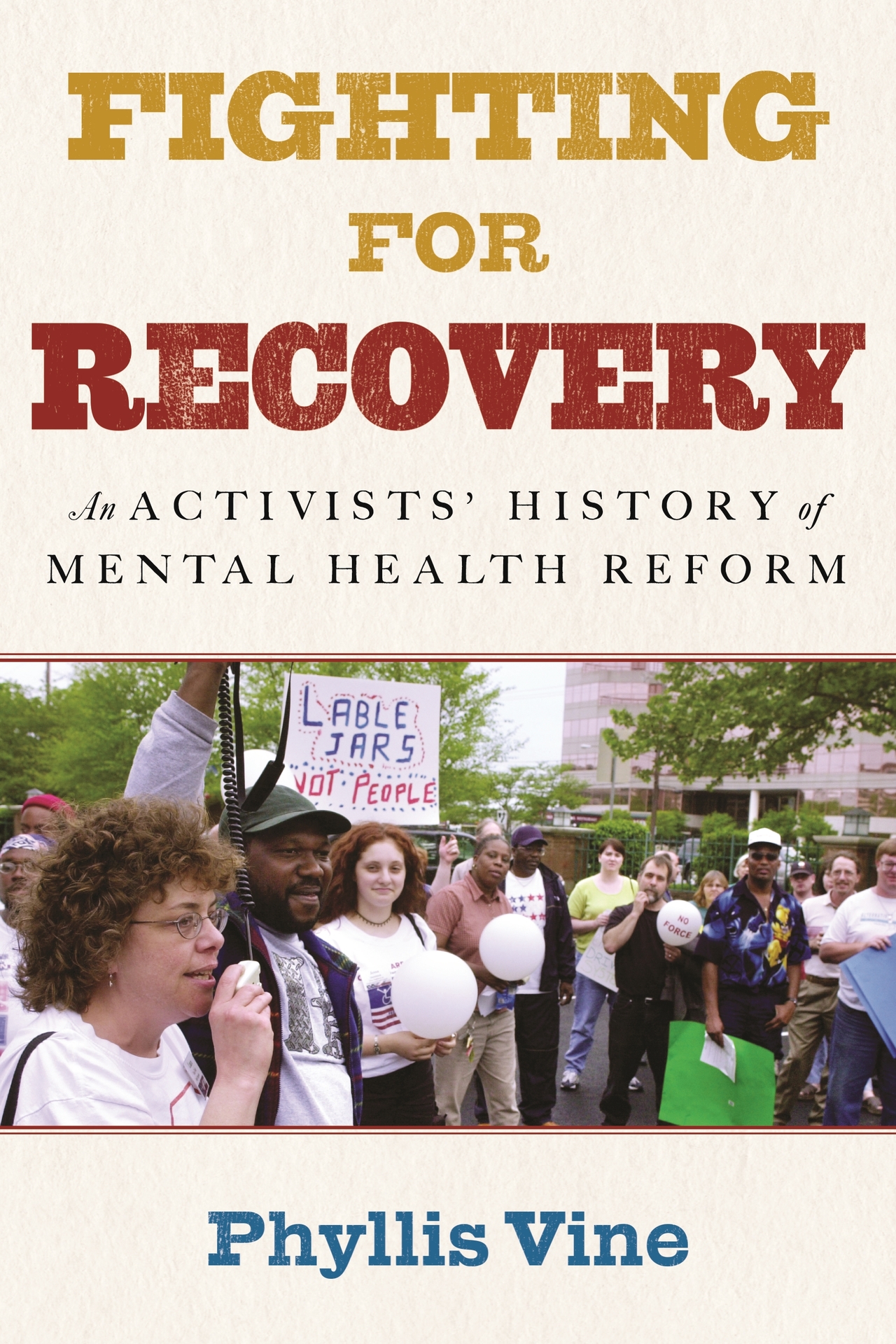 Fighting for Recovery portrays charismatic leaders who challenged the medical and social obstacles to achieving a full and rewarding life. They confronted medical authority, entrenched politicians, and the pervasive stigma associated with a psychiatric diagnosis while they built alternatives to replace stagnant services. Pointing to their own lived experiences, which included success, achievement, and opportunities, they spread hope through their example, and restructured the existing paradigm that had failed them. Among the new models of peer services, crisis services, and community support, people with lived experience have opened doors to wellness and well-being. 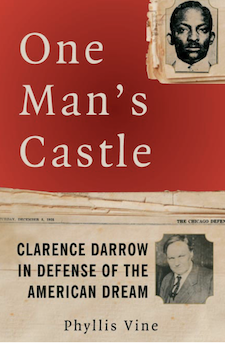 One Man's Castle:  Clarence Darrow In Defense of the American Dream (Amistad/HarperCollins, 2004)

In 1925,  the same summer that the Ku Klux Klan spewed racial hatred throughout the United States, Ossian Sweet, a doctor from the "Talented Tenth", bought a house in a so-callled white neighborhood in Detroit. The night his family moved in, mothers brought their children to gawk and stare. Men with rocks turned into an ugly mob. And police stood idle while directing corner traffic. But the Sweets were undeterred. Neither he, nor his wife, nor his brothers or his friends cringed in the face of chaos  while rocks landed on the house and shattered windows. When the violence ceased, and one man lay dead, Sweet and his family were charged with conspiracy to murder.

One Man's Castle: Clarence Darrow in Defense of the American Dream chronicles Sweet's journey north during the age of Jim Crow segregation, his professional training at Howard University and the Sorbonne, and it recreates the trial, going inside the courtroom and behind the scenes to set the stage for the brilliant defense waged by James Weldon Johnson, Walter White, the NAACP and Clarence Darrow. "My clients are here charged with murder," Darrow told the jurors in a summation lasting eleven hours, "but they are really here because they are black."

Kirkus called One Man's Castle "an important slice of American legal history and the history of civil rights." Blanche Wiesen Cook promised "Everyone concerned about justice and human rights will benefit from this book." And Derrick Bell thought it had "ramifications for our times."

In the words of Studs Terkel,  "This is a remarkable book about our obsession with race."

Winner of the Great Lakes Book Award, the ALA Notable Book Award, and the Washington Irving Adult Book Award. 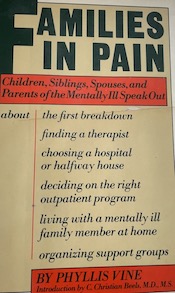 Families in Pain was the first book to describe the experiences of relatives seekiing a better life for their  mentally ill relatives.  It is based on conversations with all types of relations -- parents and children, husbands and wives, brothers and sisters --  during the 1970s when psychiatrists still held families hostage to a blame game. None of that helped when hospitals were closing their doors but services didn't exist in the community for housing, recreation, education, or well-being. Stigma, shame, guilt, and misunderstanding carried a heavy burden. And everybody suffered. A handful founded local groups for mutual support, some built housing and others lobbied their local legislatures. Families in Pain ends with the movement to organize a national association they called NAMI (National Alliance for the Mentally Ill) in 1979.

This book has brought comfort to families and a new point of view to professionals. "Remarkably sound and honest," said Dr. Daniel X. Freedman, president of the American Psychiatric Association.

Families In Flux (1981) was co-authored and jointly written by Amy Swerdlow, Renate Bridenthal, Joan Kelly and Phyllis Vine. It was one of twelve volumes, conceived as part of the Women's Lives / Women's Work Series, a pathbreaking series sponsored by the Feminist Press and the McGraw-Hill Book Company, and intended for secondary as well as college-level explorations. The authors challenged the "typical" family to reveal the social, politial, emotional, and economic functions of families  layered throughout history. And they stretch the historical inquiry to discuss two- or one-parent families along with blended, communal, alternative or nuclear formats, all of which can be found in the scope of history's models.